Hayes and Harlington: Difference between revisions 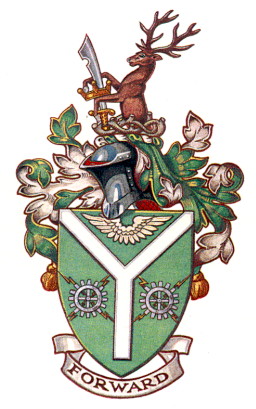