Difference between revisions of "Järnskog"

From Heraldry of the World
Your site history : Järnskog
Jump to navigation Jump to search 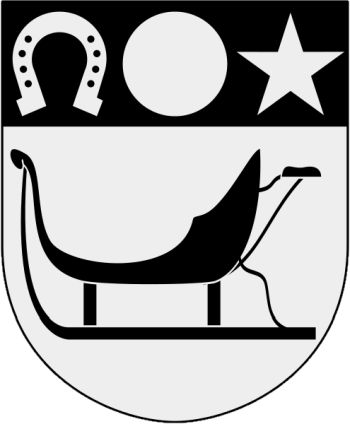 The main charge is a sledge, typical for transport on the frozen lakes in the winter. The star is a symbol for the local industries.