Coats of arms of towns and cities in the United Kingdom 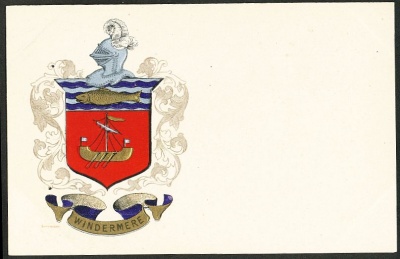 These postcards were issued before 1914, based on the design and postage rate (1/2 d). The cards show the arms of a city, town or school, and no the reverse only the logo RPPC Postcards. The same company also issued a smaller series of School arms (see the UK section) 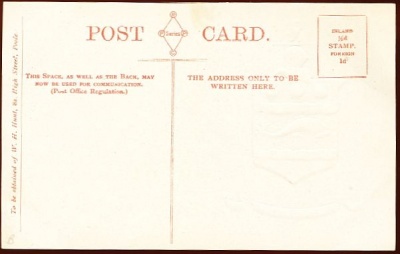