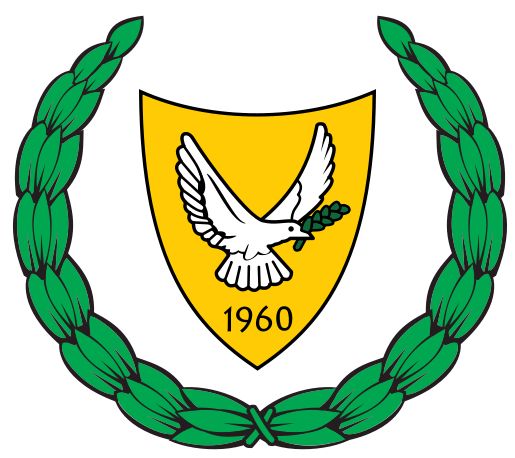 The lion is based on the historical arms of the Kingdom of Cyprus, see below.

If this text appears, it means that I have not yet had the time to add the information on these arms. Just Arms of Cyprus mail me and I will add all information that I have ! 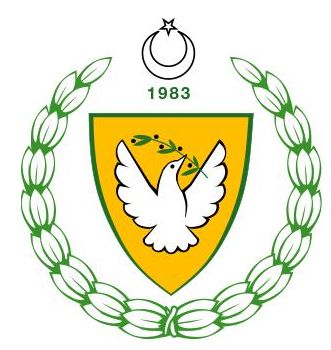