From Heraldry of the World
Your site history : National Arms of Trinidad and Tobago
Jump to navigation Jump to search 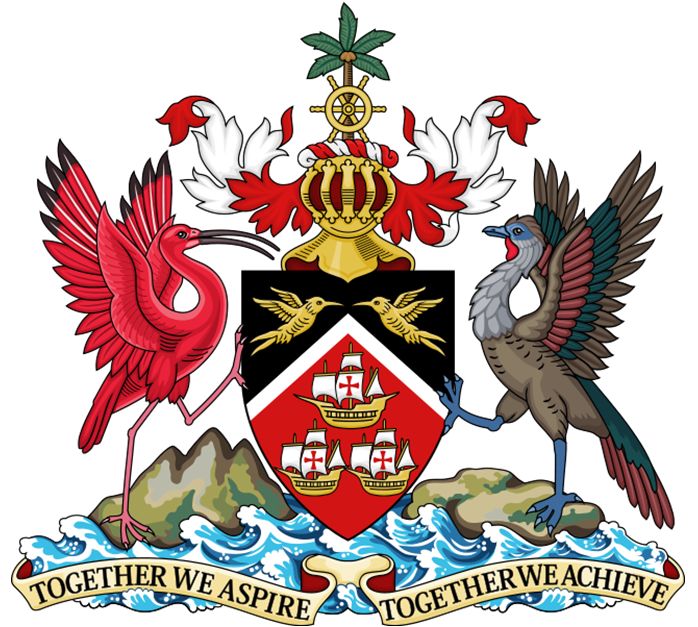 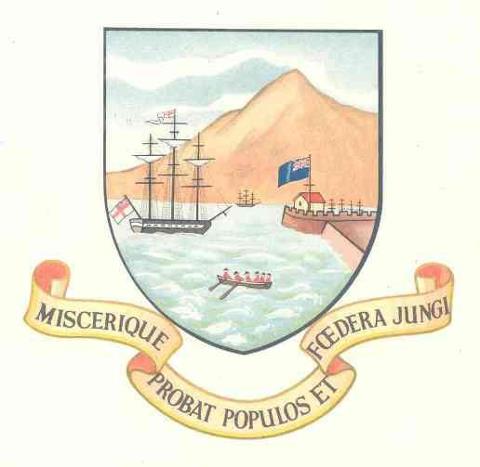 Nieuw Walcheren (New Walcheren) was a small Dutch colony on the Southern coast of Tobago. In total 4 attempts of settlement were made, but only in 1654 the colony survived. It was named Nieuw-Walcheren, after the island of Walcheren in Zeeland province. The colony was founded by the Lampsins brothers from Vlissingen and the settlement was named Nieuw Vlissingen (later Lampsinsburg, now the capital of Tobago, Scarborough). Even though the Dutch received Tobago by the Peace of Westminster, the French King also laid claim on Tobago. This was partly resolved by making the Lampsins Barons of Tobago by the French King. This title they used until 1848, even though the colony was conquered by the English in 1666. 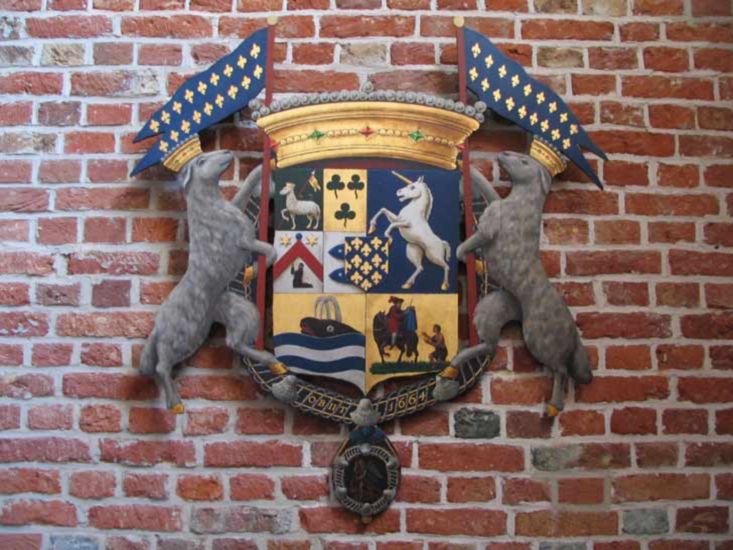