From Heraldry of the World
(Redirected from Preussen)

Your site history : Prussia
Jump to navigation Jump to search 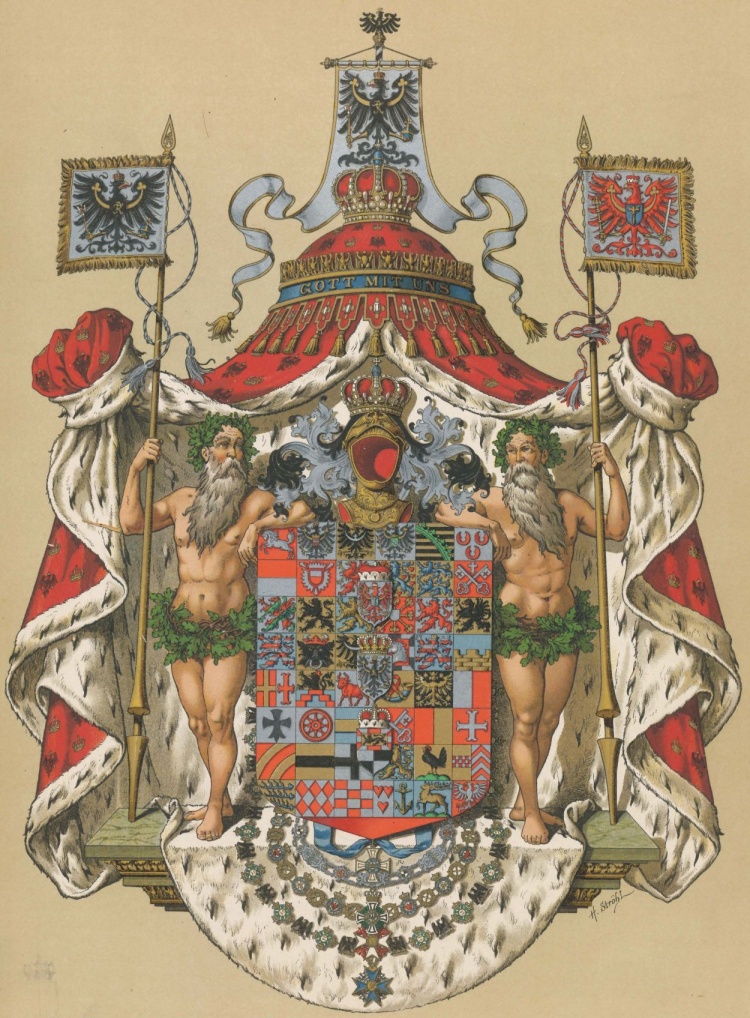 Prussia was an area in present Poland, which was part of the Holy Roman Empire but owned and ruled by the Teutonic Order. In 1525 the territory was declared an independent Duchy, as the (catholic) Order ceased to exist. In 1618 it was incorporated in the principality of Brandenburg. The Kingdom of Prussia was founded in 1701 when Prince Friedrich III of Brandenburg declared himself King Friedrich I of Prussia. Prussia became an important and powerful state within the German Empire and existed officially until 1945. 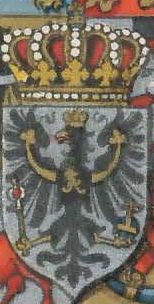