From Heraldry of the World
Your site history : Lyon
Jump to navigation Jump to search 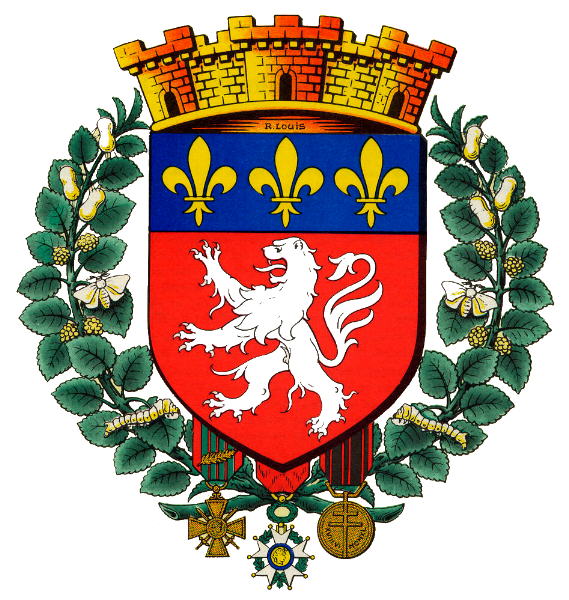 The lion is a canting symbol for the city, and has been used on the seals of the city since the 13th century. The chief of France was granted by King Philippe V in 1320. The arms have not changed since.

The city has since 1949 the right to use the chain of the Légion d'honneur around the shield. The city also uses the motto "avant avant lion le melhor"