From Heraldry of the World
Your site history : Abbehausen
Jump to navigation Jump to search 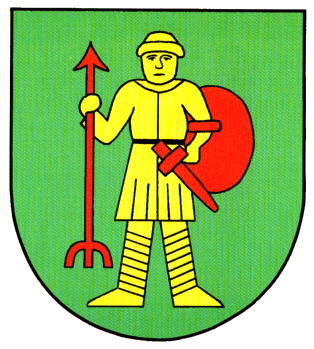 It is unknown when the arms were adopted or designed.

The arms show a Frisian warrior, and refers to the medieval feuds in the region. The warrior appeared in the seal of the village in 1935, but the first use as arms in colour is not known.