From Heraldry of the World
Your site history : Alytus (county)
Jump to navigation Jump to search 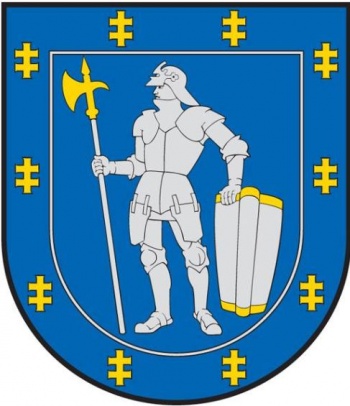 The early origin of Alytus county can be considered the Trakai district (pavietas), established in 1496 and finally structured in 1566. In 1791 the Merkine district was separated. In 1841 the districts were abolished, when the whole traditional administrative system of Lithuania was replaced with the imperial Russian one, and the land was included into the Vilnius province.