Arms and flags of countries

From Heraldry of the World
Your site history : Arms and flags of countries
Jump to navigation Jump to search 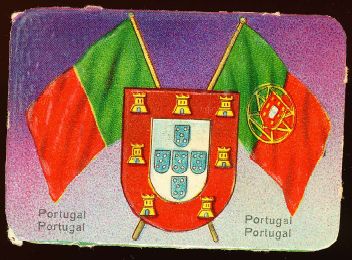 This series was issued in 1932 and used all over Europe. In some countries albums were issued as well. The front does not state any producer, the cards are known with stamps of many small companies on the reverse. 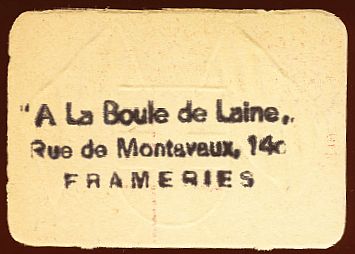 At least two series exist, one with the country names in four languages (French, German, English, Italian) and one with the names in Danish only. See examples below. 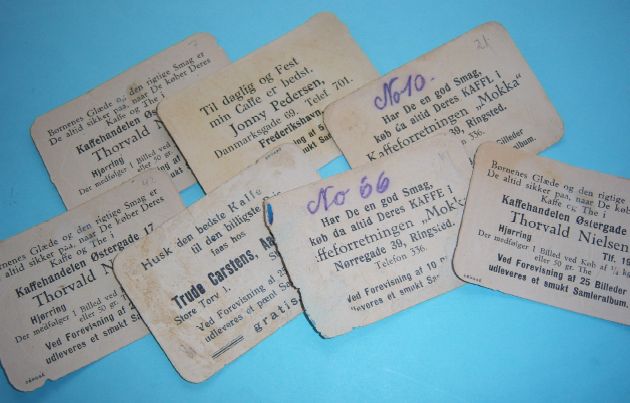