From Heraldry of the World
Your site history : Aurskog-Høland
Jump to navigation Jump to search 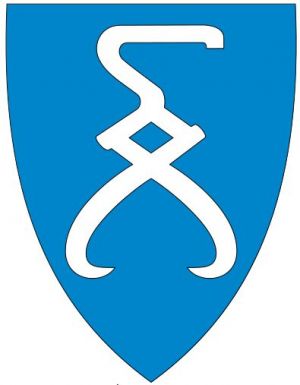 The ar,s are the old arms of Rømskog, continued by the new municipality.

The previous arms were granted on February 4, 1983.

The arms show a sweet-water lobster, which was derived from the older logo of the municipality. The logo showed a typical landscape of the area, a lake surrounded by woods and a lobster in the lake. To place the whole composition in a shield to create the arms was not allowed according to Norwegian heraldic rules, so the lobster was chosen as a symbol.