From Heraldry of the World
Your site history : Böblingen (kreis)
Jump to navigation Jump to search 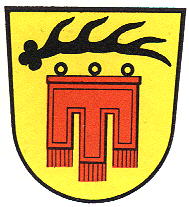 The first arms of the district were granted on October 14, 1927. 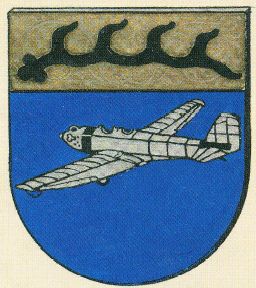 The plane symbolised the local airport and the Klemm-Leicht plane factory. After the second world war these did no longer exist and the new arms were devised and granted.