From Heraldry of the World
Your site history : Baal
Jump to navigation Jump to search 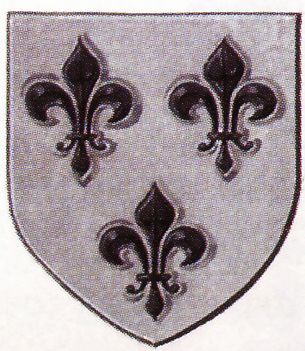 Baal historically belonged to the Land (region) of Aarschot until 1794. The village thus had no own seal or arms. In 1963 it was decided to use the Aarschot arms as arms for the municipality. To distinguish the arms of those of Aarschot, three fleur-de-lys were chosen, based on the arms of the Dukes of Aarschot from the second line.