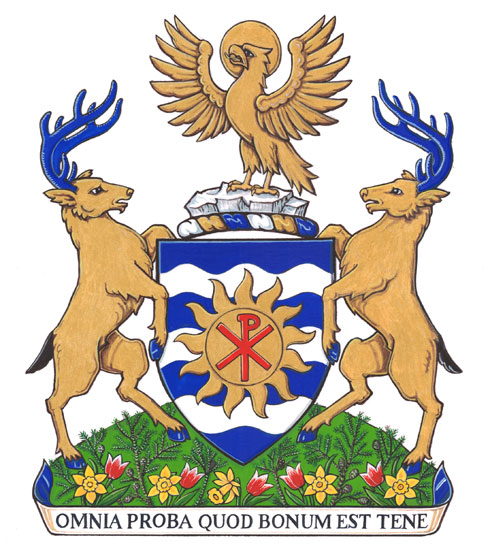 Literature: Image and information from http://www.gg.ca