From Heraldry of the World
Your site history : Council for National Academic Awards
Jump to navigation Jump to search 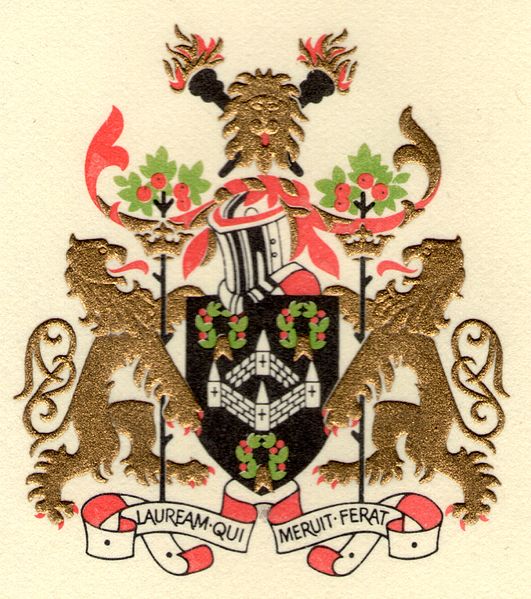 If you have any information on these arms for National Academic Awards mail us !