From Heraldry of the World
Your site history : Creixomil (Guimarães)
Jump to navigation Jump to search 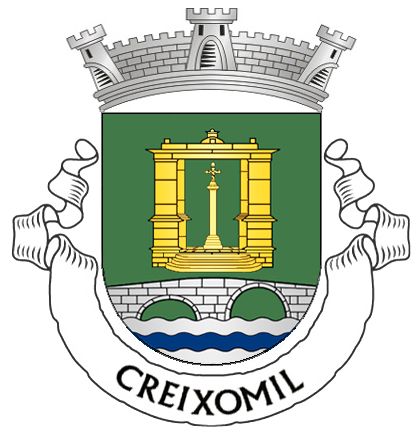 The arms show the local bridge, which supposedly dates from Roman times, over the Selho river on the road from Guimarães to Porto.

Above the bridge is the monument Padrão de S.Lázaro (monument of St. Lazarus) in the town, a historical landmark.