From Heraldry of the World
Your site history : Eppelborn
Jump to navigation Jump to search 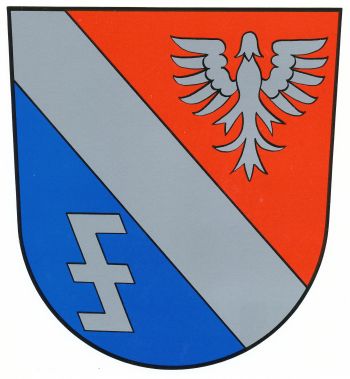 The arms show the beheaded eagle of Lotharingen (Lorraine), as most of the municipality hostorically belonged to Lotharingen. The bar is taken from the old arms of Eppelborn, the wolf's hook symbolises the village of Dirmingen and was used as a village sign. Dirmingen was the only village that was not a part of Lotharingen. 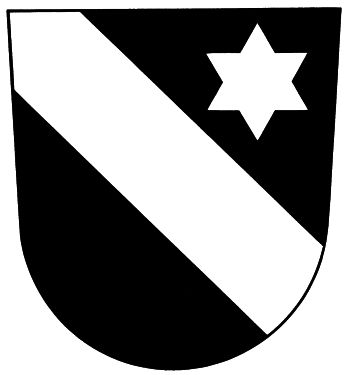 These arms are those of the medieval Knights Von Eppelborn, who are known since the 14th century and who ruled the village from the castle nearby.