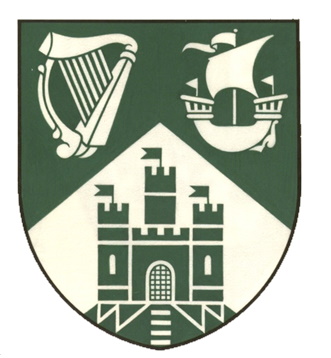 The arms were officially granted in 2001.

The chevron signifies both Arthur’s Seat, the volcanic hill which dominates Edinburgh and overshadows Easter Road Stadium, the base of the club. It also signifies the slope which the playing surface at Easter Road used to be infamous for until it was levelled around 2000.

Literature : The Court of the Lord Lyon Facebook page; background from Tom Willis