From Heraldry of the World
Your site history : Hornindal
Jump to navigation Jump to search 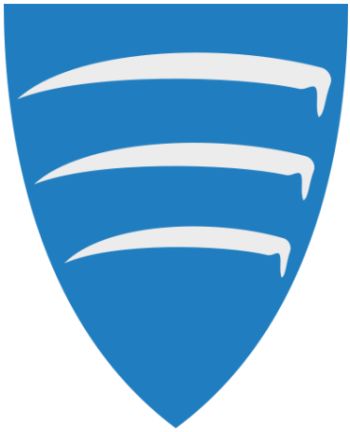 The arms show three scythes. Historically, farming and blacksmithing were vital industries in Hornindal. At one point, there were as many as 200 blacksmiths in the area. There was also a rich tradition of making handmade scythes and this was symbolized by putting scythes on the coat-of-arms