Coats of arms of the members of the House of Lords 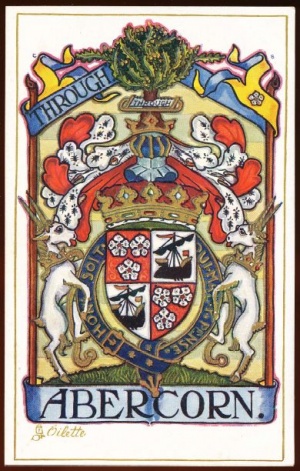 These postcards were issued before 1940. The cards show the arms of a Duke or other member of the House of Lords. The cards have been issued in at least three series, but without numbering or stating how many cards per series were issued. Common is the signature Oilette.

Raphael Tuck & Sons was a large printing house issuing thousands of postcards. The company also issued a series with coats of arms of countries. 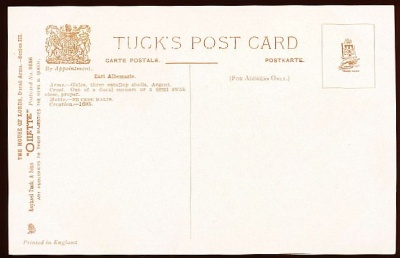