From Heraldry of the World
Your site history : Kolding
Jump to navigation Jump to search 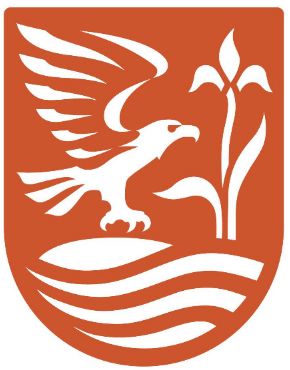 The arms are based on the oldest seal of the city, known since 1250. The meaning of the arms is unknown. It has been postulated that the arms are derived from the St. Knuds Guild, who used a lily as their symbol and which was known as the parrot-guild.