Difference between revisions of "Länsi-Suomi" 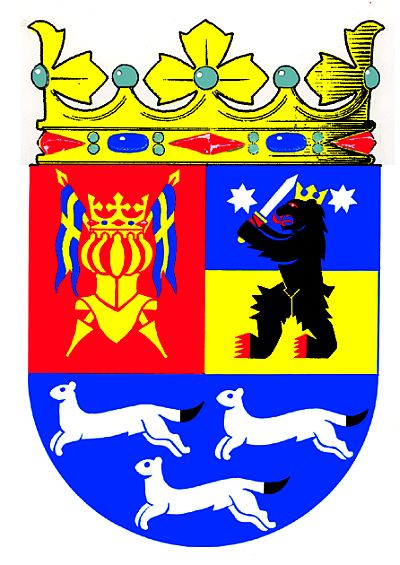