From Heraldry of the World
Your site history : Laško
Jump to navigation Jump to search 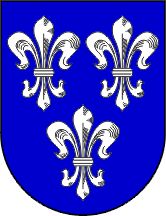 The meaning of the fleur-de-lis is not known, but Widimsky (1864) mentions that they are the symbol of St. Mary and that with the arms the Archduke also indicated that from then on only Catholics were supposed to be elected for public duties in the town. Widimsky also shows the arms with a golden escutcheon (see below). 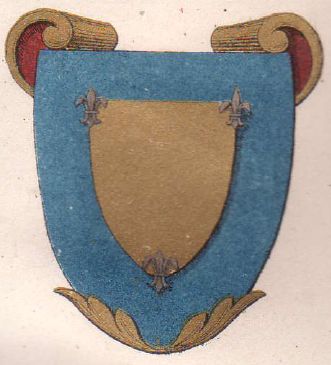