From Heraldry of the World
Your site history : Leova
Jump to navigation Jump to search 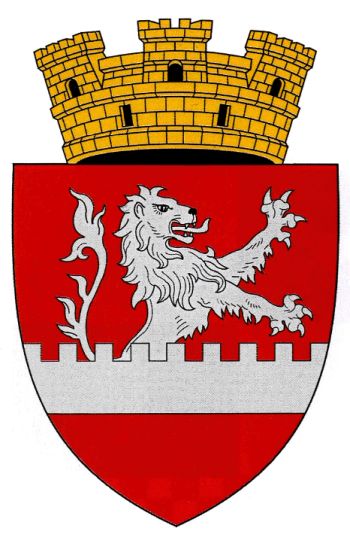 The first arms were granted on March 1, 1934 by the Romanian authorities with a similar design:

During Soviet times the arms below were seen on souvenir badges: 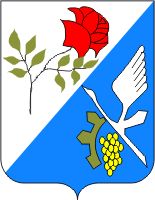