From Heraldry of the World
Your site history : Lillesand
Jump to navigation Jump to search 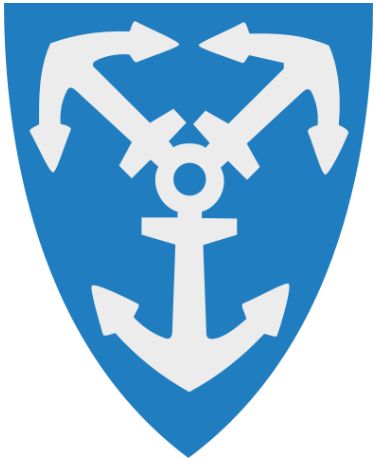 The arms were officially granted on September 11, 1987.

The arms symbolise the merger of the three former municipalities, as well as the strong ties to the sea. 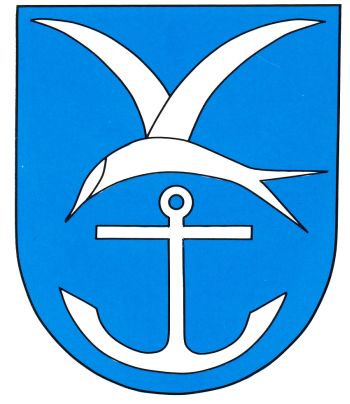 The arms show an Arctic Tern and an anchor. Both symbols refer to the long coastline of the municipality and the importance of fishing and shipping for the local economy.