From Heraldry of the World
Your site history : Lonka series
Jump to navigation Jump to search 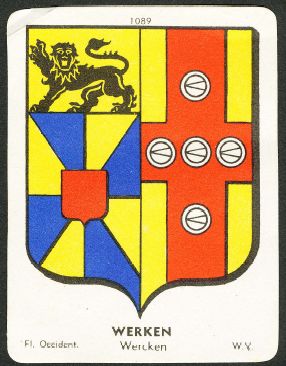 The company issued a large series (over 1000 according to the information on the back of the images) of Belgian municipal coats of arms. I have no idea when these were issued.

I have no idea how many cards were actually issued, but the numbers indicate more as 1000.

I know of the following :