From Heraldry of the World
Your site history : Lublin
Jump to navigation Jump to search 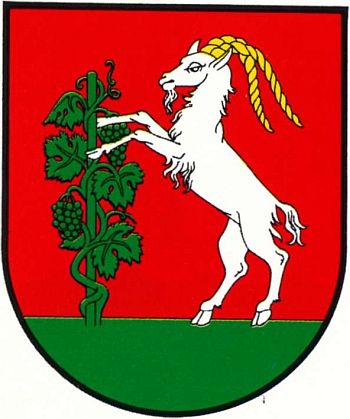 The arms were officially adopted on July 8, 2004, but are much older.

Lublin was founded in 1317, but the present arms are known only since 1614 when they were granted by King Sigismund III. The goat was derived from the older seal of the city.

The goat and vines have been stated to be the attributes of the goddess Venus (referring to the fertility of nature). The goat is also a symbol of love and of Christ.