From Heraldry of the World
Your site history : Montenaken
Jump to navigation Jump to search 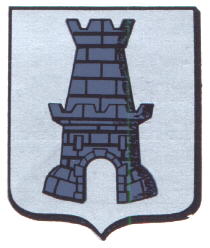 The arms show a castle, which already appeared on the seal of the village from 1308. All later seals show a castle (getting larger and more complex in time), with or without oak branches. The colours were granted in 1866, the meaning is not known.

Montenaken had a castle which formed the centre of a large estate, comprising 36 villages, and thus was of great local influence. 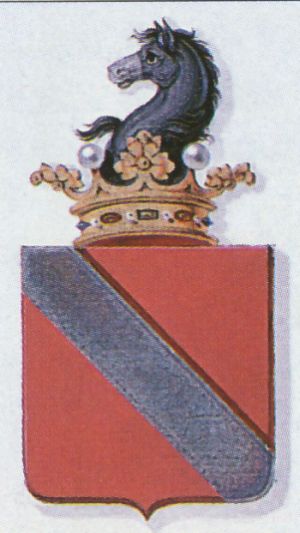