From Heraldry of the World
Your site history : Morpeth
Jump to navigation Jump to search 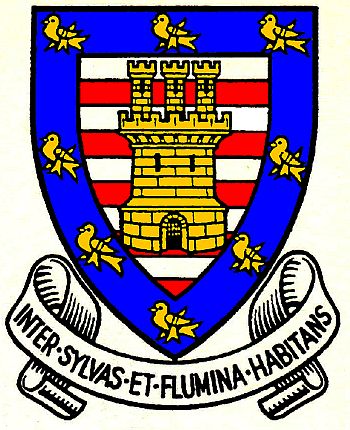 The motto means: " Dwelling amid woods and streams."

The arms are now used, without the motto, by the town council.