From Heraldry of the World
Your site history : Special:RecentChanges > Diocese of Königgräz > Pfäfers Abbey > Sankt Gallen Abbey
Jump to navigation Jump to search 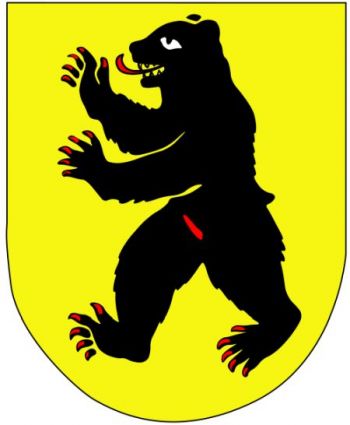 The Abbey was founded in 747. Around 613 Gallus, according to tradition an Irish monk and disciple and companion of Saint Columbanus, established a hermitage on the site that would become the monastery. He lived in his cell until his death in 646, and was buried in Arbon. Afterwards, the people venerated him as a saint and prayed at his tomb for his intercession in times of danger. His symbol is a bear, which is also used as the arms of the Abbey.