Coats of arms of Scottish towns 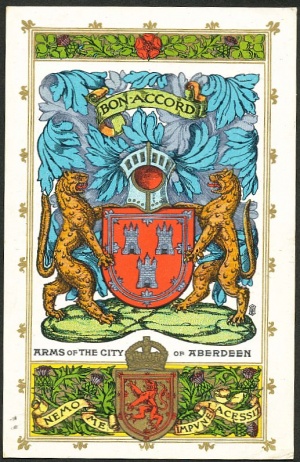 The cards were issued by William Ritchie & Sons, Ltd. (WR&S) based in London and Edinburgh. 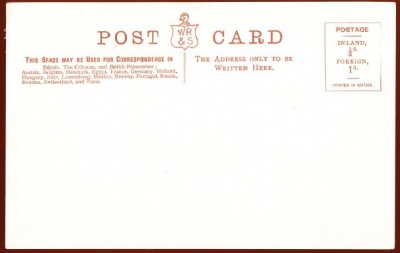