From Heraldry of the World
Your site history : Sevnica
Jump to navigation Jump to search 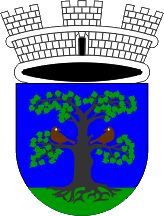 The arms show a linden tree with two birds. The composition probably already dates to the 16th century. In older images the tree was not defined and in most cases the birds were shown as ravens or crows, see below.

The image as shown by Kobel und Pirchegger, 1954: 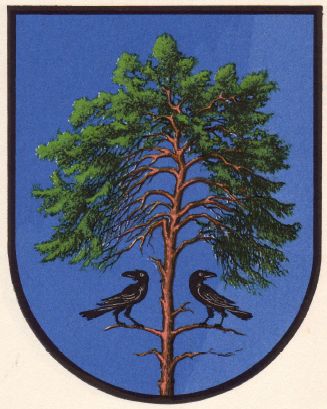