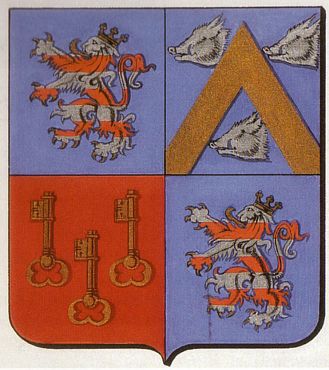 The new arms are a combination of elements representing the different former municipalities. The first and fourth quarter show the barred lion of the previous arms. The second quarter represents Zonnegem. The old arms of Zonnegem showed a canting sun (zon), but instead the arms of the Dierickx family was chosen. The family owned the village from 1642-1793. The third arms show the keys of the arms of Letterhoutem and also represent Bavegem and Vlierzele as they also belonged to the St. Peters Abbey in Gent.

The previous arms were granted on March 20, 1947, with the patron saint St. Lieven as a supporter standing behind the shield. 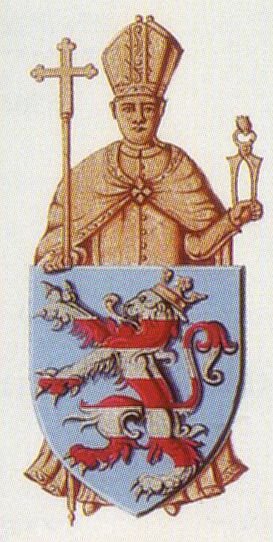 The barred lion is taken from the arms of the Sint Baafs Abbey in Gent, to which the village historically belonged (see also Lochristi and Sint-Amandsberg).

The arms replaced the oldest arms of the village, granted on February 24, 1818. 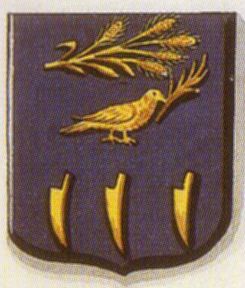 These arms had no historical meaning and showed typical symbols of the time after the French revolution, a pigeon holding an olive branch, as well as symbols for agriculture, wheat ears and plough-irons.