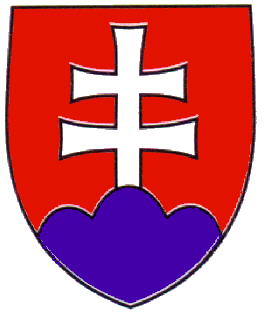 © since 1995, Heraldry of the World, Ralf Hartemink Coats of arms of Regions (non official)