From Heraldry of the World
Your site history : Stirling (Scotland)
Jump to navigation Jump to search 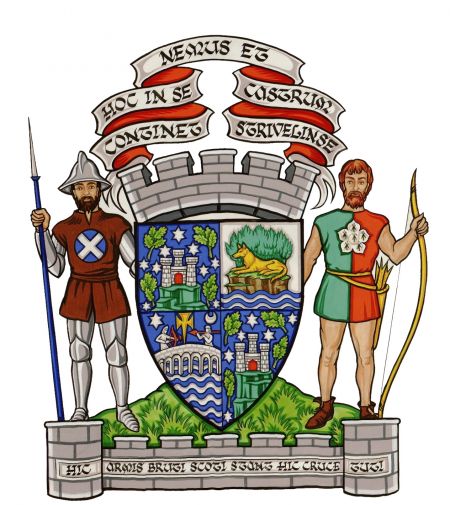 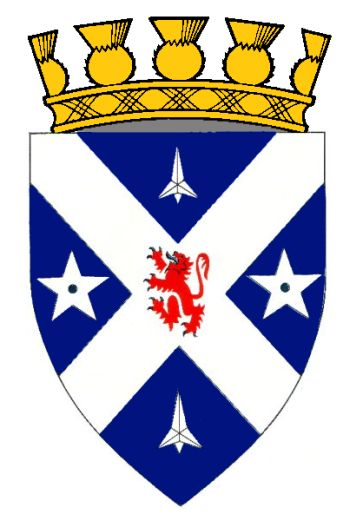 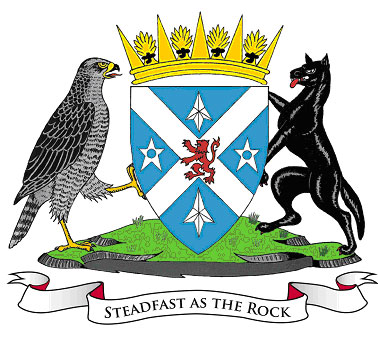