From Heraldry of the World
Your site history : Stord
Jump to navigation Jump to search 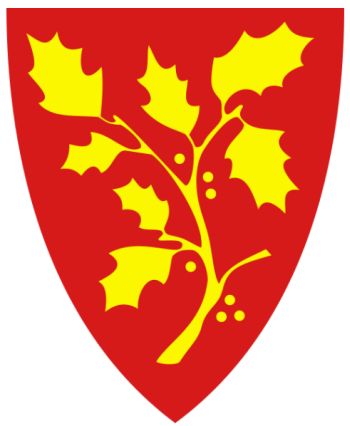 The arms show a holly branch, a common tree in the area.

The previous arms were adopted on December 3, 1955. 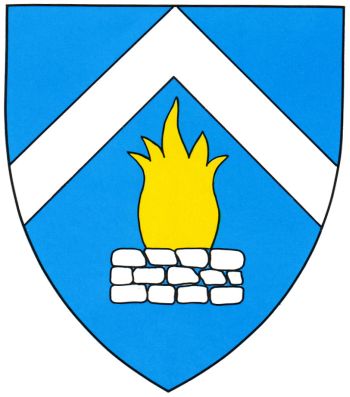 The chevron in the arms is derived from the arms of the Smør family, who used a chevron in their arms. The family was an important noble family in the 14th and 15th century in Norway. They originated from the area. The flame symbolises the old industries in the village.