Difference between revisions of "Walcourt"

From Heraldry of the World
Your site history : Walcourt
Jump to navigation Jump to search 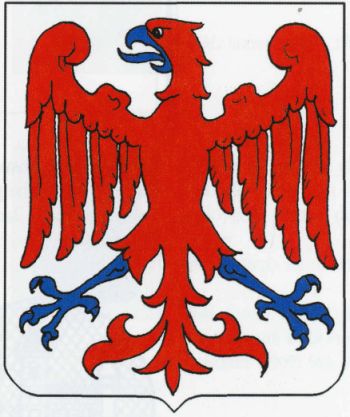 The arms are based on the oldest seals of the city, dating from the 16th century. The seal showed a castle and in the upper left corner the arms of Namur. The town at the time was a possession of the Counts of Namur. In the 16th century the town was acquired by Emperor Charles V, and the lion was replaced by the imperial eagle (black on gold). In 1874 the old composition was retained, but the imperial eagle was replaced by the eagle of the Lords of Walcourt, the oldest lords of the town (see also Rochefort). 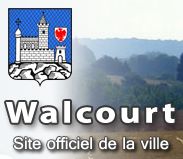