From Heraldry of the World
Your site history : Wills's - Arms of of Public Schools (large)
Jump to navigation Jump to search 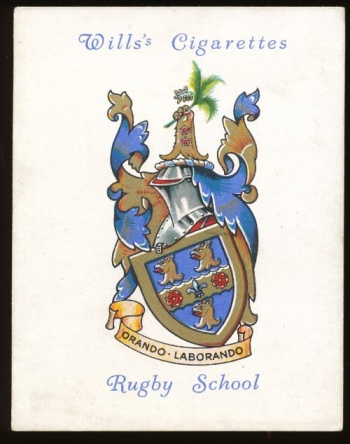 This series deals with the arms of British schools and colleges.