Worshipful Company of Chartered Accountants in England and Wales

WORSHIPFUL COMPANY OF CHARTERED ACCOUNTANTS IN ENGLAND AND WALES 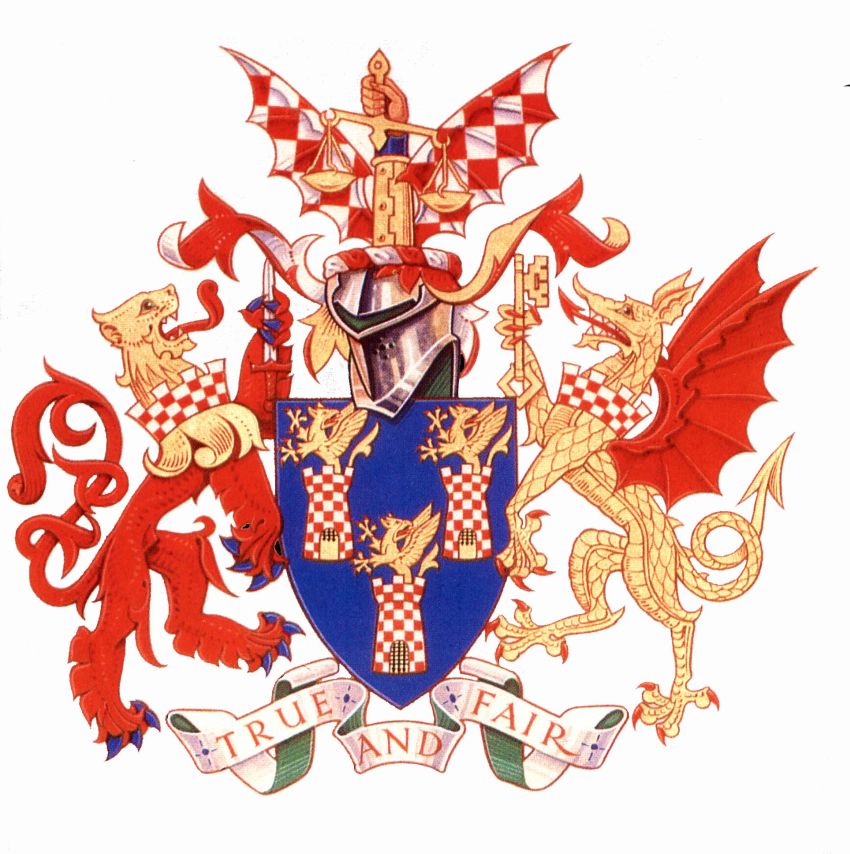 The arms were officially granted in 1979.

The arms show griffins, traditionally regarded as the guardians of treasure and thus appropriate for accountants. Sir Thomas Browne in 1645 said of griffins that they "defended the mines of gold". On our shield they are watchful, each standing in a masonry tower chequered in the City's silver and red livery. In the twelfth century and before, chequered cloths and counters were used to make financial calculations - hence the term 'exchequer'. So the towers suggest calculation and computation.

Each tower has an arched entrance with a portcullis gate, one fully open, another half open and the third closed. These gates illustrate the various stages of accounts preparation from the beginning through balancing the books, to finally closing off the books once the accounts have been completed.

The towers with their griffins and portcullis gates are set against a blue background, symbolising the River Thames - hence London, the site of much of the Company's activities.

The crest's scale balance reflects our motto 'True and Fair' and also echoes the scales carried by Economia, the main charge in the Arms of the Institute of Chartered Accountants in England and Wales. The arm in armour which bears the scales symbolises protection from financial loss, and is placed between the City's dragon's wings again chequered in silver and red.

The shield's supporters are the Lion of England and the Dragon of Wales. The Lion bears the City's sword and the Dragon bears a key, an emblem of security signifying sage and sound methods of professional practice results.

Our motto 'True and Fair' expresses the fundamentals of the accounting profession, repeating in words the message of the scales.