From Heraldry of the World
Your site history : Berka vor dem Hainich
Jump to navigation Jump to search 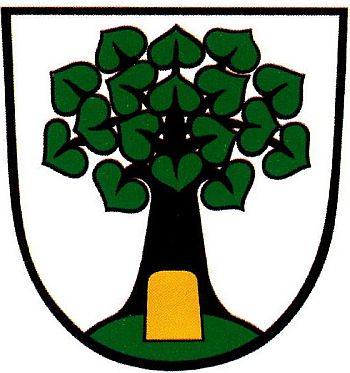 In the village there was the medieval court place (Thing) Neuenhögen, known since the 13th century. The place was charactierised by a linden tree with a (law)stone. This is symbolised in the arms.