From Heraldry of the World
Your site history : Clermont (Thiminster-Clermont)
Jump to navigation Jump to search 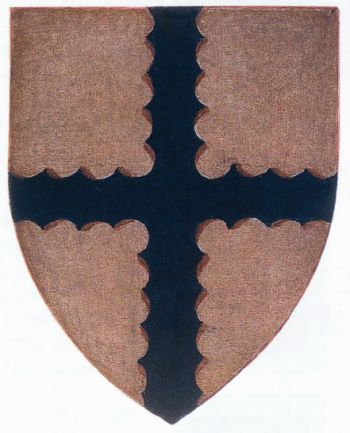 The arms are those of the medieval Scavedris family, Lords of Clermont until 1406. The seal of Clermont, used until the end of the 18th century, showed the patron saint, St. James, but in 1962 the municipality decided for the historical family arms instead.