From Heraldry of the World
Your site history : Dessau-Roßlau
Jump to navigation Jump to search 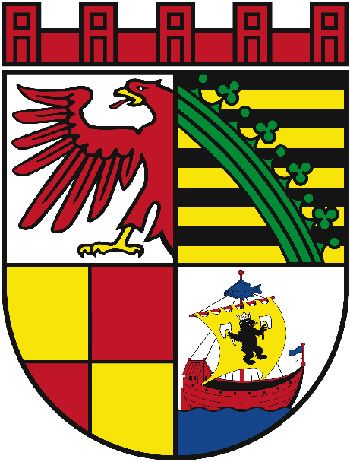 The arms are a combination of the old arms of Dessau, with the addition of the ship of Rosslau. The lower half of the Dessau arms was divided to make it possible to add the ship. See for the meaning the history as mentioned for the two towns.