From Heraldry of the World
Your site history : Diocese of Antwerpen
Jump to navigation Jump to search 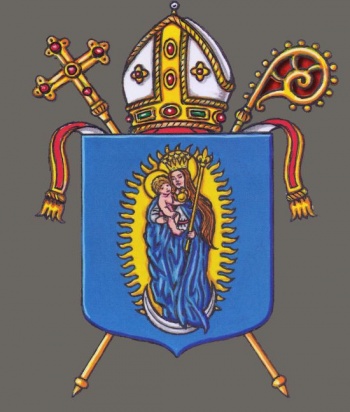 The arms show St. Mary, the local patron saint. The chapter of the local church already used a seal in the 15th century showing the saint. This was the base for the arms, which were adopted in the mid 1600s.