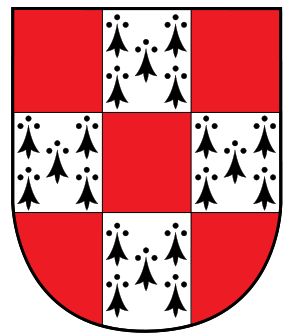 This was one of the Crusader states set up in Greece after the conquest of the Byzantine Empire during the Fourth Crusade as part of the process known as Frankokratia, encompassing the regions of Attica and Boeotia, and surviving until its conquest by the Ottoman Empire in the 15th century.