From Heraldry of the World
Your site history : Fléron
Jump to navigation Jump to search 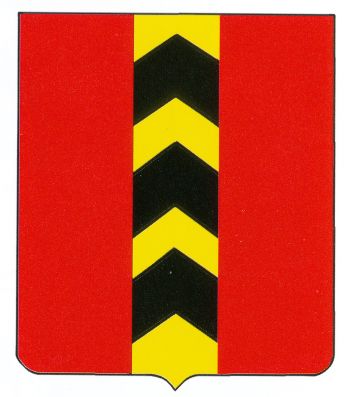 The arms were officially granted on September 12, 1980.

The arms are those of the (originally Swiss) family D'Arberg-Valangin, who acquired the estate in 1688 and owned it untl the end of the 18th century.

Similar arms are used by the Swiss village of Valangin and the city of Neuchâtel.