From Heraldry of the World
Your site history : Gardeja
Jump to navigation Jump to search 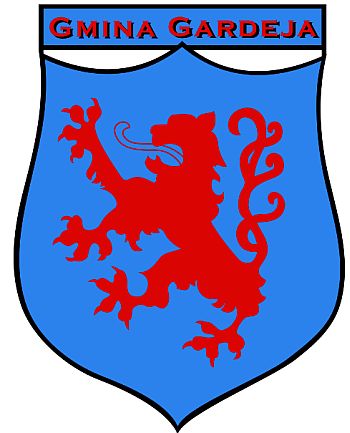 The lion appeared first in the seal of the city dating from 1615. All later seals and images also showed the lion as the arms of the city. The origin of the lion, however, is not known.

Before 1615 the seals showed a completely different picture, namely a cross made of garbs and in each quarter a local flower (Saltstuhl, Stella plicatilis).