From Heraldry of the World
Your site history : Goss postcards
Jump to navigation Jump to search 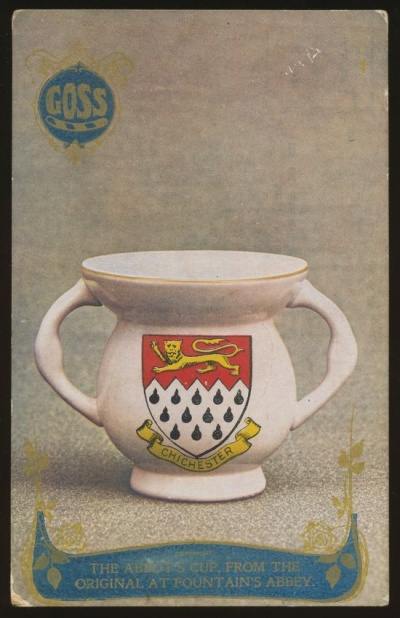 The reverse of the cards: 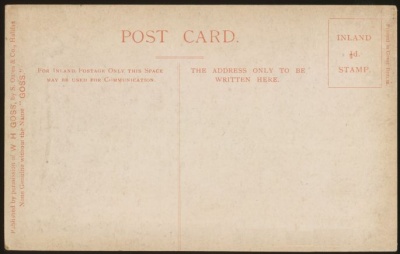 The series consisted of :

(some images from auction sites)