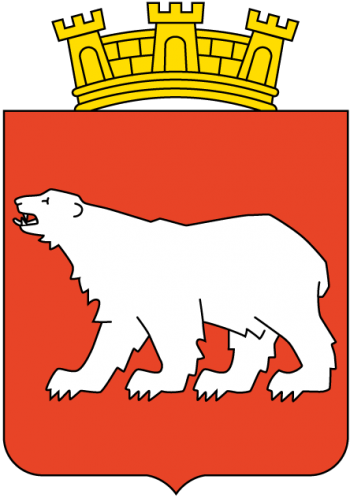 The arms were devised for the 150th anniversary of the city in 1939. The polar bear was chosen as a symbol for the fishing in the polar seas north of Norway. The polar bear itself is not native to Norway itself.