From Heraldry of the World
Your site history : Heist (Knokke-Heist)
Jump to navigation Jump to search

In 1892 the municipality applied for arms to the Ministry of the Interior. The arms show a fishingboat on a green sea, with two anchors and the letters HSM, which stood for Heyst-sur-Mer. The letters were replaced shortly afterwards to HaZ, or Heyst-aan-Zee. 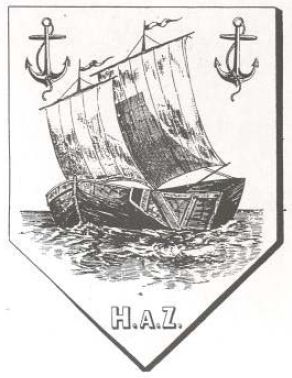 The arms clearly indicate the importance for fishing for the village.

These arms were never granted and no further information about these arms is known.

On the council meeting of August 14, 1895, a decision was made for new arms. These were rather different. based on a numbe rof historical documents the council concluded that the old name for Heist was Coudekerke and arms for Coudekerke were known from the 16th century. These arms showed a checquered field of gold and green.

To these arms the municipality added two anchors behind the shield as a symbol for fishing, and a shining star above the shield, indicating the 'North Star' 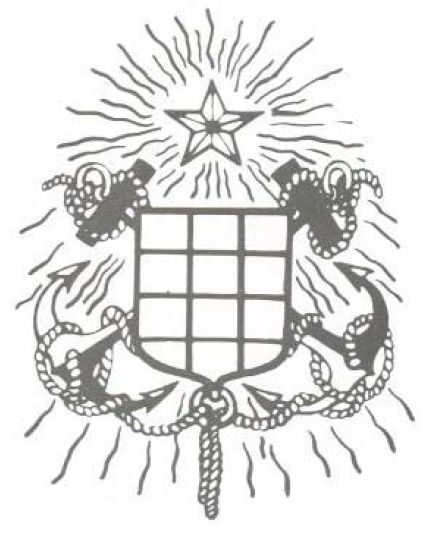 The Heraldic Council answered in 1896 that it was not clear that Coudekerke and Heist were the same. Furthermore, even it it has been the case, there were no indications that the arms were ever used on any seal of the council of Heist. The proposal thus was rejected.

Nevertheless, the municipality kept using these unofficial arms until 1970.