From Heraldry of the World
Your site history : Hoevenen
Jump to navigation Jump to search 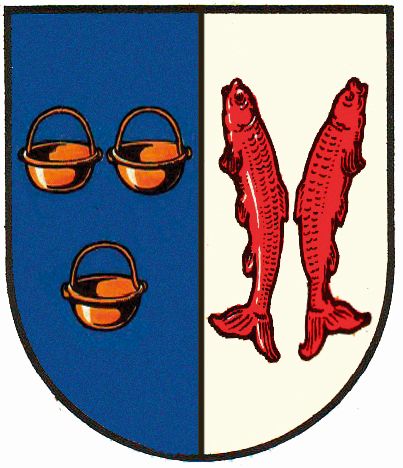 These arms were never granted.

Hoevenen never had its own seal or arms. However on December 9, 1968 the local council decided to apply for the arms as shown above.

Why the arms were not granted, I do not know.